We envision a world where all children can attain their God-given potential and are FREE TO DREAM…despite their past and the nightmares they may have experienced. 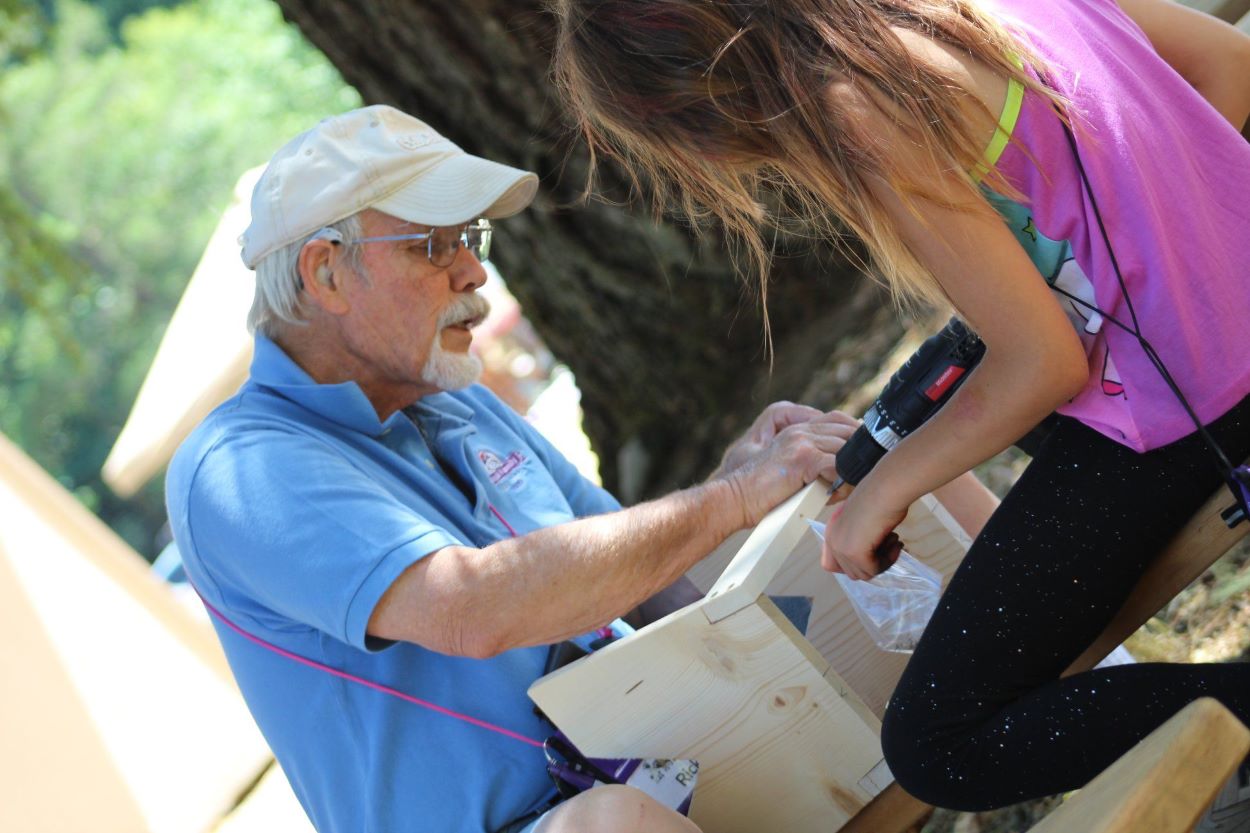 Most people have positive connotations when thinking about their relationship with their grandparents. Many even associate grand parents with presents, special life events and even candy. This can be such a beautiful relationship that helps mold children into the adults they eventually become. This is why FTC developed “Camp Grandma & Grandpa” at RFK Camp.

For one camper, however, the model of ‘grandparents’ had already been tarnished. When Rosalinda came to RFK Camp for the first time, she was upset by the idea her counselor had of visiting Camp Grandma & Grandpa. Her counselor didn’t press on the issue and simply moved on for that day. The next day, her counselor mentioned the opportunity to go and meet them again, and for a second time the camper opted out.

The Camp Grandma & Grandpa heard about this and decided to ask Rosalinda if they could sit by her at dinner, without mentioning their camp titles. She gladly invited them to her table that night. The elderly couple and Rosalinda had a wonderful meal where they talked about their passions and what they all wanted to be when they grew up. At the end of dinner, the couple thanked Rosalinda for the dinner and told her that they would love to see her at the grandma & grandpa time the next day.

The last night at camp, Rosalinda told her counselor that she had loved her time getting to know Camp Grandma & Grandpa. She also shared that her grandparents, whom she was currently living with, were abusing her. Her counselor was heartbroken to hear this and went through the proper steps to report the abuse. Her counselor also thought back on that night when she said “I didn’t know grandparents could be good,” and had a whole other understanding of that statement.