THANK YOU! As we reflect on what God has done for the children, church partners and volunteers we serve, we must thank our generous supporters that help make this all happen. Happy New Year! 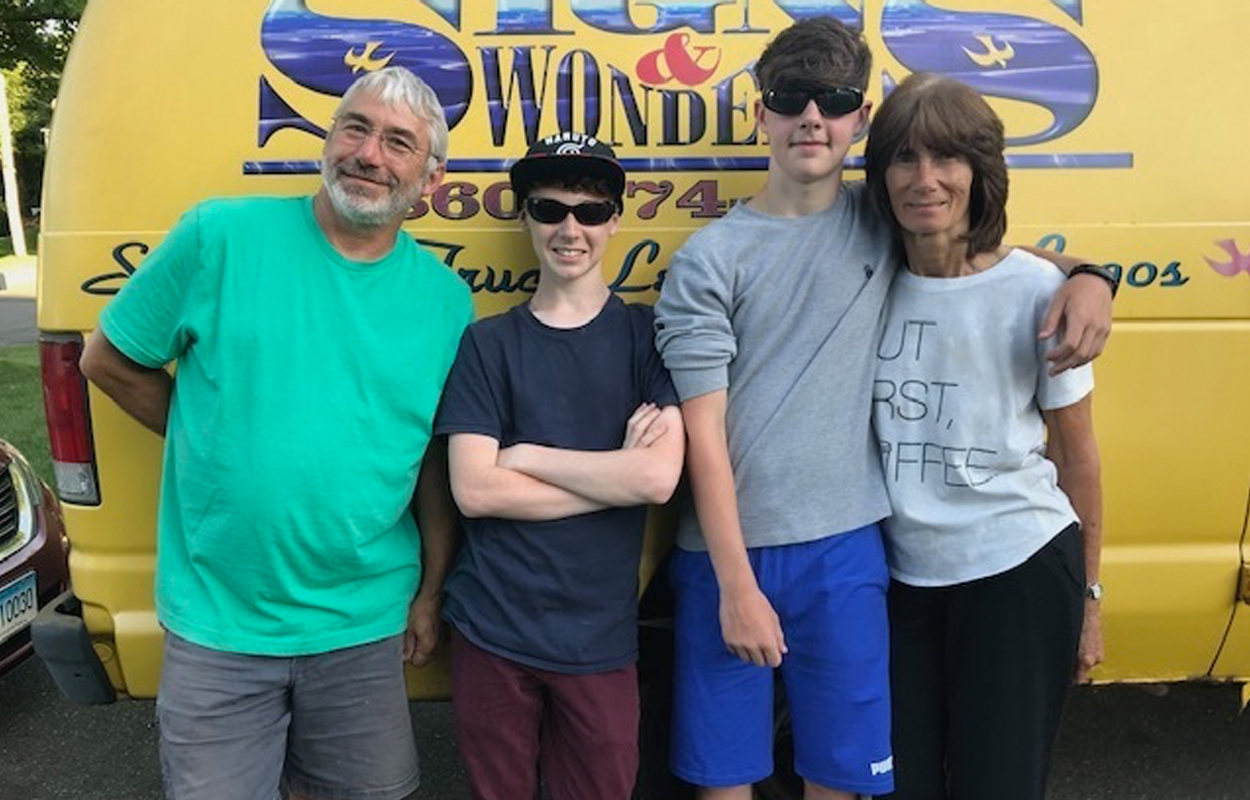 From our Chapter Directors in Watertown, CT: Carol & Dan Rubelmann

We started our chapter in 2018 and truly it was an exciting time for all of us. It was at camp that I first met 2 campers Anthony and his brother Xavier. It was a great experience for both the boys as they spoke about how much fun they had and how they felt like the adults really cared about them.

Xavier knew he couldn’t return because he would age out and so he kept asking me what he would need to do to return as junior staff. He said his family didn’t attend a church and so I told him that was the first thing to do; Begin going to church and understand who God is. To my surprise a couple of weeks later his foster family started coming to church.

Over the next year, we got to know the boys really well. We would attend their youth group gatherings every other week and the boys opened up and spoke to us whenever we saw them. It was in January of 2020 that while Dan and I were on a Sabbatical we received a phone call from Xavier asking if we would help Anthony and him. Dan and I spoke a lot about the boys and we went to God in prayer.

The answer we received was to be parents to these boys.

We contacted the Department of Children and Families and started the process. Because of Covid-19, we have had to wait an extra couple of months for them to move into our home, but as of May 19th they are officially living with us and we are so thankful. If it wasn’t for the RFK Camp, we probably never would have met these boys. The Lord has blessed us to be a family.