We want to thank all of our supporters for helping us reach our End of Year giving goal. Because of your commitment to our organization, thousands of children will have access to safe, consistent and healthy adult relationships through our camp and mentoring programs. These relationships will help them navigate the most trying and difficult times in their lives. Thank you!

“Dress up” at camp offers a child’s imagination some new things to wonder. At the Orland Park, IL camp week in 2005, Kimmy had an opportunity to dream, a welcome respite from the nightmare of her life. Her older brother dead, middle brother institutionalized, Kimmy and her younger brother were placed with relatives in whose home she was secretly abused. She tolerated the unreported abuse to stay placed with her brother. At sixteen she returned to serve the camp with the people who gave her hope and the opportunity to envision a better future.

Kimmy became part of the host church where she met her husband to be. She and Eric were married in 2018. Two years later Kimmy became For The Children’s first former camper to become a Chapter Director. Lockport was one of fourteen week-long residential camps to happen in 2020 largely due to her determination and resilience. She brought her wedding dress to camp, so other children can dream and meet in person a dream come true. 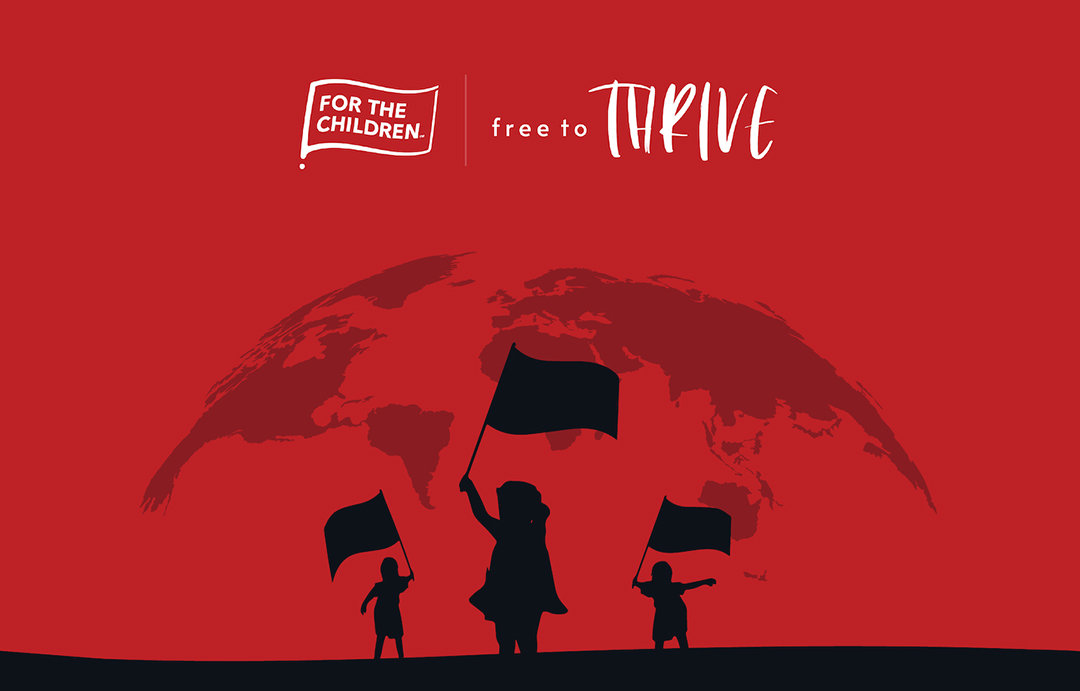 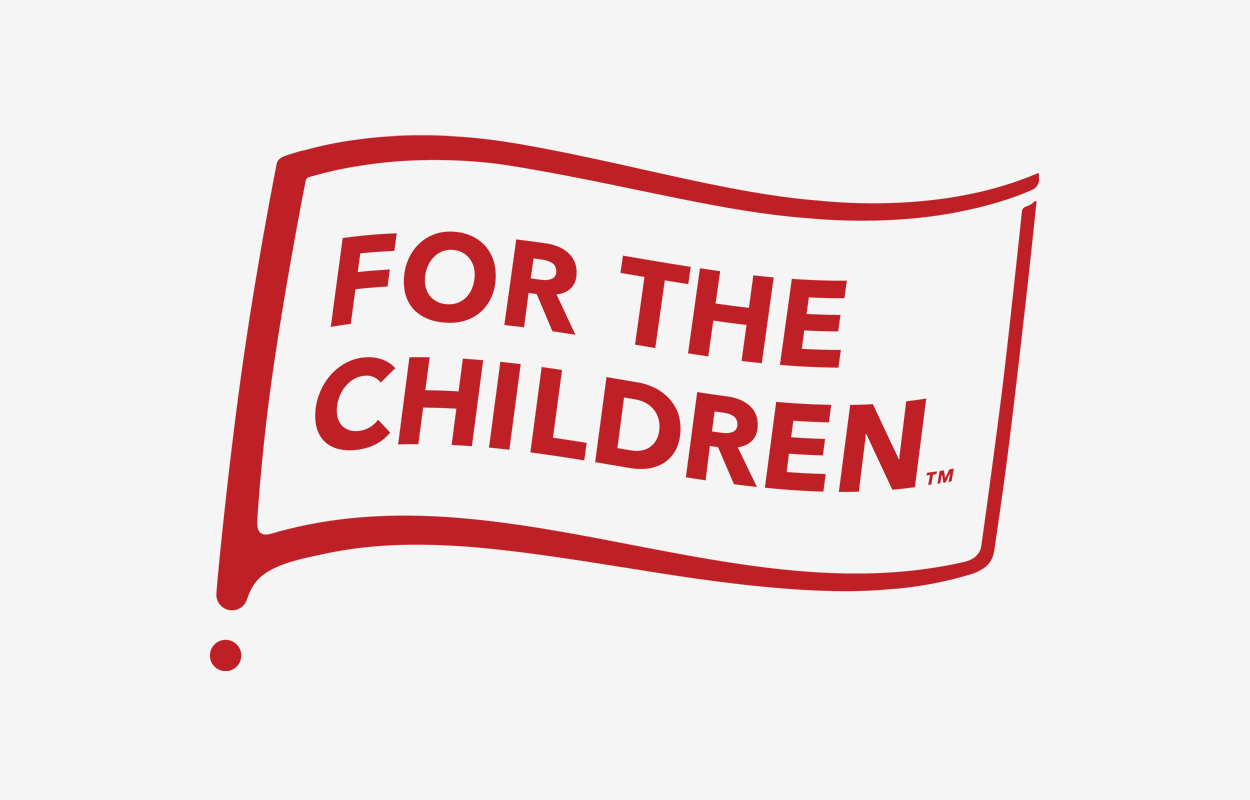